I recently read a portion of a ProZ forum thread that was discussing translation agencies that request translators to translate into their non-native language. This is, as mentioned on the thread, at a minimum unusual and in some cases, outright ill-advised. The thread progressed (or digressed?) into a discussion of native language vs. 2nd language (or nth language) and what really makes up a native. Would a native by any other name smell as sweet?
The questions/opinions expressed on the thread brought me back to my days in linguistic classes – in particular, psycholinguistics. There is a theory in linguistics known as the Sapir-Whorf hypothesis that language shapes thought. It’s a highly debatable idea, but one that certainly bears relevance when discussing qualities in natives that make them indispensable in the translation process. Concrete examples of this phenomenon are discussed in this paper: http://www-psych.stanford.edu/~lera/papers/gender.pdf As discussed in this article, these findings hold largely true for true bilinguals as well – those that grew up speaking two languages. The prejudices that arise from one language seem to be carried over into the second language. For example, in the study a group of bilingual English/Spanish children who had grown up in America were asked to describe a bridge in English. The descriptions were masculine. Likewise, a group of bilingual English/German children who had grown up in America were asked the same question in English. For them, a bridge displayed more feminine characteristics. This, of course, mirrors the gender associated with these nouns in the respective non-English language.
How does this all play into translation? Beyond the obvious fluency issues when a translator translates into their non-native language, there are various cultural and cognitive nuances that are really inaccessible to non-natives. This fact however begs the question: if a non-native can’t access these nuances, how are they going to be true to the original material? Fact is, they probably won’t, but at least the target language will be natural and culturally/cognitively plausible. While these more nuanced issues with translation are certainly more relevant to literary translation than to technical documentation, there are many cases in normal translation where this is an issue. Marketing and advertising to name a few.
Of course, “bilingual” and “native” really have gradient values which compounds the complexity of these issues. As far as linguistic theory goes, the acquisition of a language before adolescence is certainly preferable in order to claim true native or bilingual abilities. But who am I to say that to a friend of mine from the Netherlands who learned English at age 19 and now has no discernable accent and has lived in America for 30 years? Is he less native in English then another friend of mine who grew up speaking Dutch and English? The relevant translation question would then be: which should either of my friends translate into if they abide by the rule of only translating into their native tongue? Is it just the one that they feel more comfortable in? Or where they’ve lived the longest? Or most recently?
Well, putting the unanswerable questions behind us, I agree with the generalization that translators should only translate into their native language. If you claim you’re native in a language, you should speak it with 100% fluency. Just beware that aside from fluency, natives are not created equal, cognitively and culturally speaking. 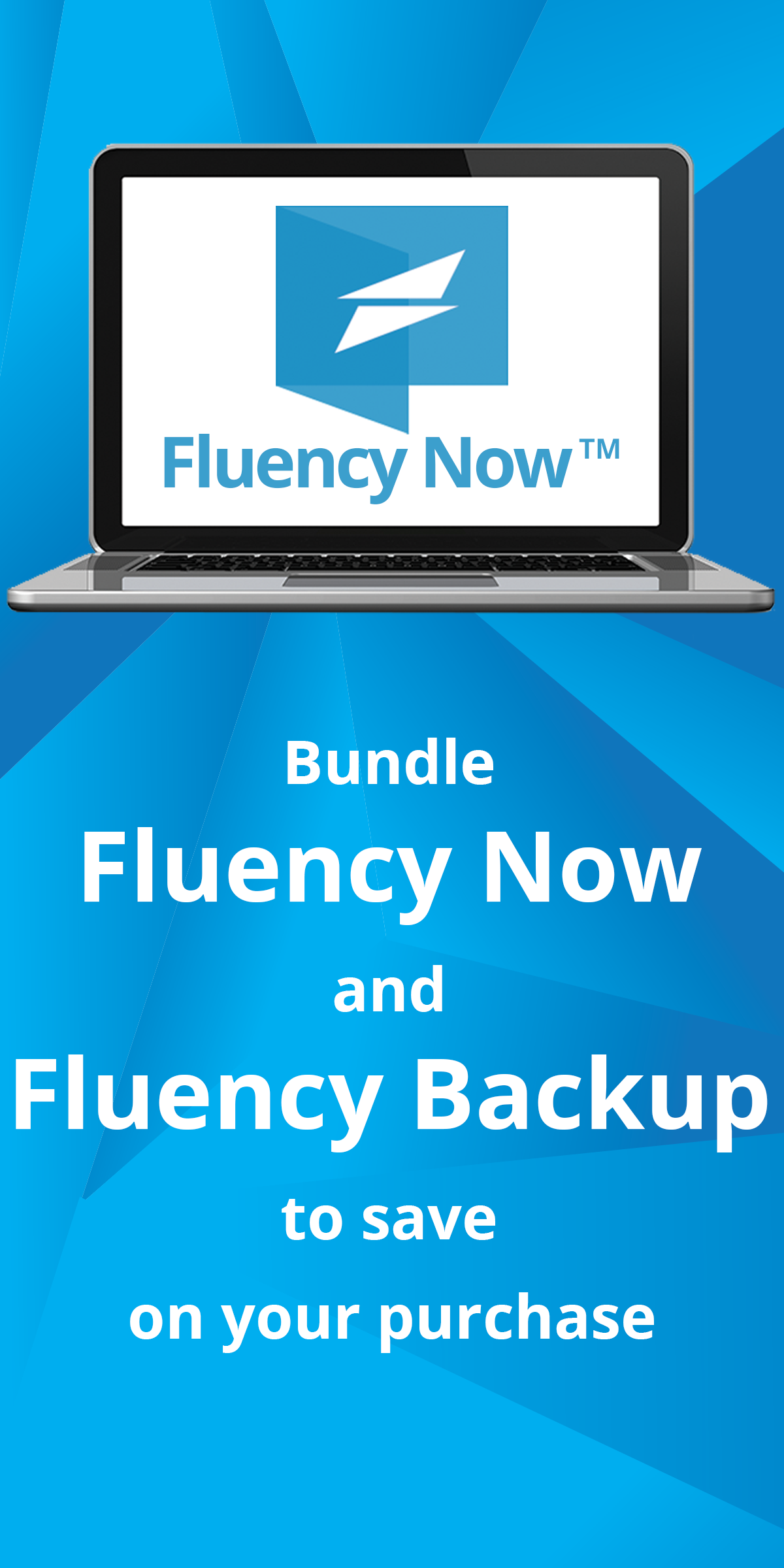